Get fresh music recommendations delivered to your inbox every Friday.
We've updated our Terms of Use. You can review the changes here.

Eric Nathan: the space of a door 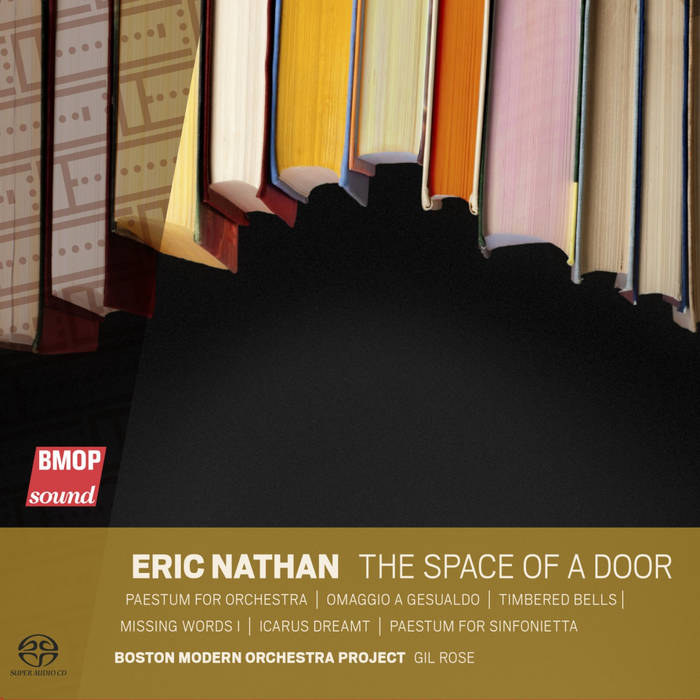 In 2008, after nearly twelve seasons of recording, BMOP/sound was launched, not only to provide a platform for BMOP’s extensive archive of music, but also to provide universal access to both classics of the 20th century and the music of today’s most innovative composers. Today, it is considered the nation’s foremost label launched by an orchestra and devoted exclusively to new music recordings. ... more

Bandcamp Daily  your guide to the world of Bandcamp

Semiratruth joins the show to discuss their latest release, "loading..".